Ukrainian Seafarers are allowed to leave Ukraine for a work 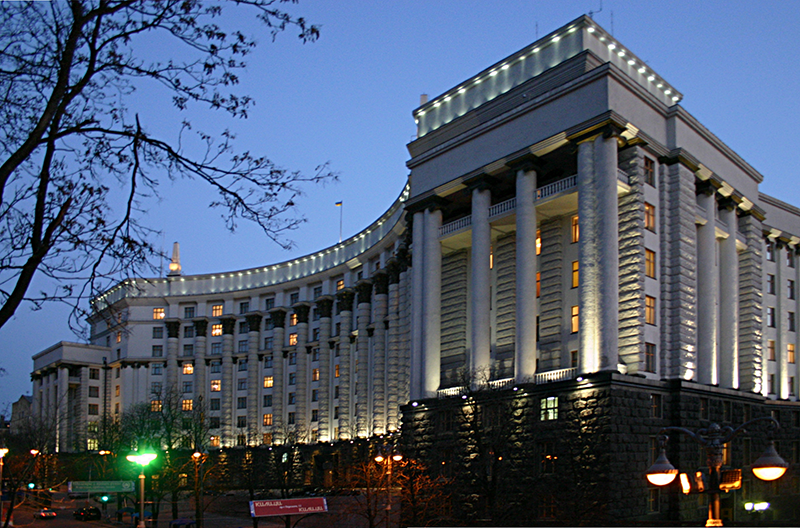 
In addition to the categories of seafarers of draft age who are allowed to leave Ukraine, the resolution also contains a list of documents that they need to present, namely:


1. For cadets - a seafarer's identity card, a certificate from their educational institution, military registration documents.


2. For persons going to work on ships going on voyages to/from seaports of Ukraine - a seafarer's identity card, a crew list, confirmation from the central executive body authorized in the field of maritime transport on receipt of copies of educational and qualification documents of the traveler.


3. For other persons traveling to work on sea vessels - a seafarer's identity card, confirmation from the central executive body authorized in the field of maritime transport on receipt of copies of educational and qualification documents of the departing person, a valid employment agreement for work on a sea vessel, or a letter from the shipowner about the intention to conclude an employment contract, as well as military registration documents. Stay abroad will be strictly limited by contract, so that they will not be able to stay abroad longer.


In addition, seafarers will be denied exit from Ukraine if more than 12 months have passed since the end of the last employment contract or the seafarer wishes to leave less than 5 months after returning to the country.

The document notes that such refusal conditions will not apply to students, however, they and the persons from paragraph 3 will be required to obtain permission from the military registration and enlistment office before leaving.