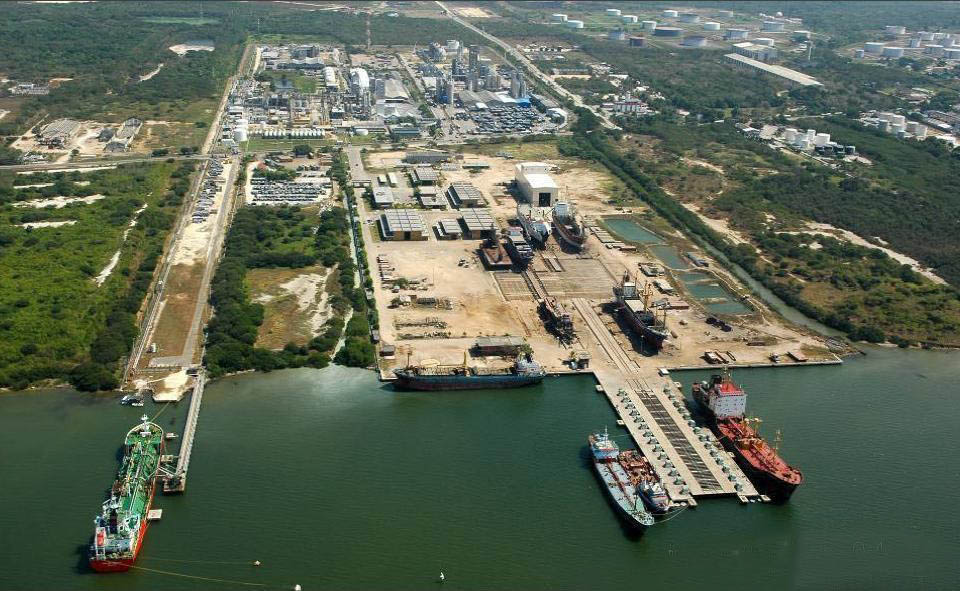 Colombian police are investigating explosions at two shipyards in Cartagena that killed at least six people and injured 22 others.

The blasts occurred within about 30 minutes of each other Wednesday, at two industrial facilities that are at least six kilometers apart. Black plumes of smoke rose into the sky from the scene of each blast.
Some of the injured were seriously burned.

The first explosion was aboard a ship undergoing repairs at a facility operated by the Cotecmar firm, which is linked to Colombia's defense ministry. The second blast rocked the Astivik Shipyards, owned by a U.S. corporation; the company builds specialized barges, floating docks and tugboats for fuel transporters and commercial salvage firms.

Authorities said investigators will focus both on the cause of the blasts and whether they were related. The shipyards in the Caribbean port's industrial zone are at least 15 km from Cartagena's center and tourist attractions including an old town section that has been declared a UNESCO World Heritage site.